Elizabeth Swiney was born in 1869. 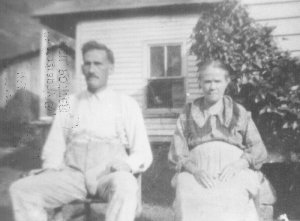